After researching and talking a lot about it, I finally bought my first Ashtanga yoga books. They are written by Gregor Maehle http://chintamaniyoga.com. All I want to do is curl up with these books and practice yoga all day long! The way it is written, the tips and the content are so informative. Perusing for a few minutes between putting my daughter in bed (for the 3rd time) and cooking dinner for myself/my husband, I realized what a well of wisdom I now have at my fingertips. It was really intimidating to delve into yoga literature, because there is so much ancient scripture that has been interpreted – and its kind of like any tradition with a long lineage – how is it being represented? Is the source reliable and can the material be communicated in a way that can be easily (or somewhat easily) digested?

What I really enjoyed this morning is that I needed less effort to “release” from the past and move into the present. The prana, or light force, seemed to move with more ease. Just being aware of what the breathing was intended to do – the sound, the movement into the body – made it more possible. The yoga mat is a gift, because there’s nothing to it. In the day of modern consumption, it’s one of life’s treasures to stand on that mat and listen to passage of air. 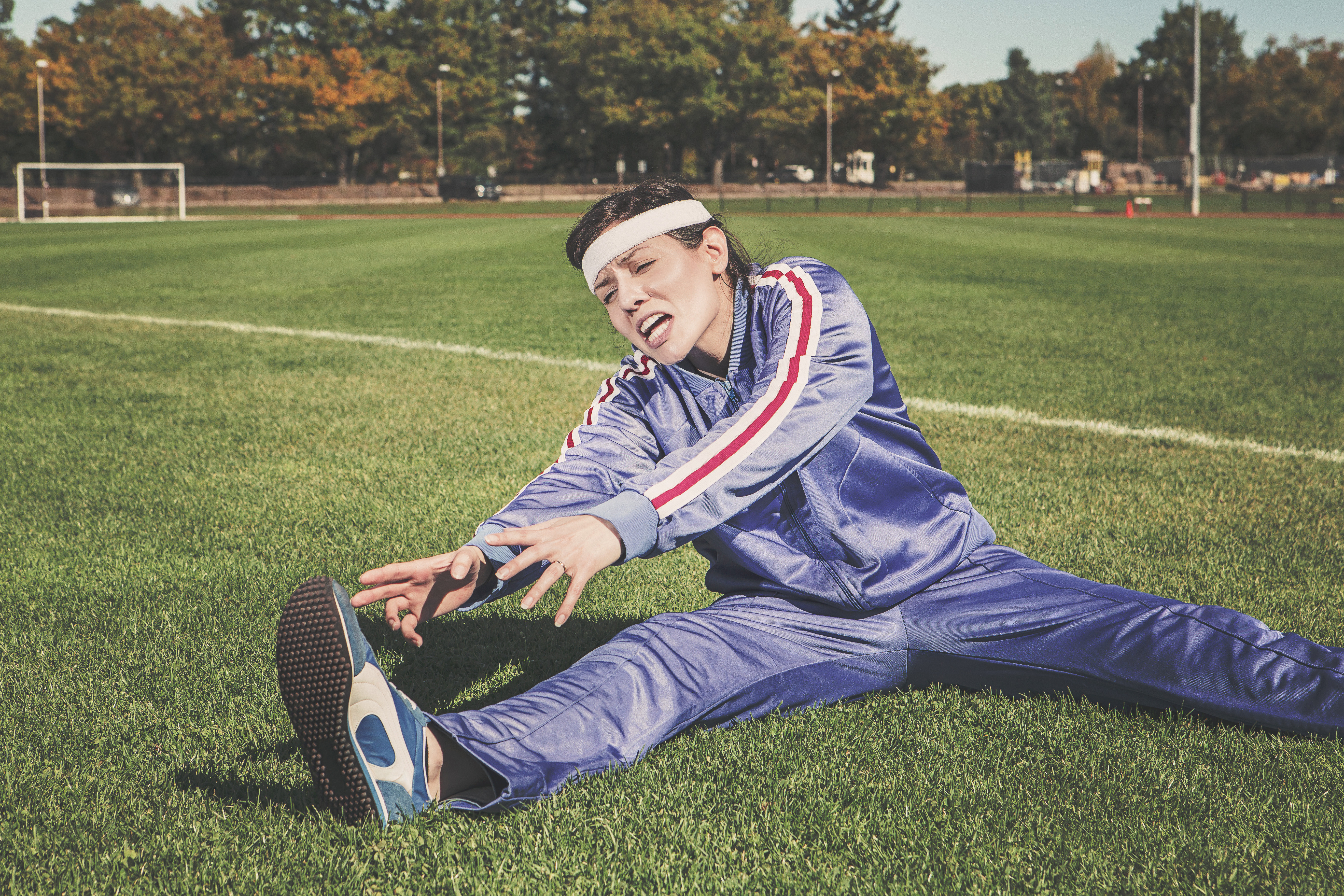 Today I read an interesting article titled “House of Pain” by Ashtanga Yogi Anne Finstad – describing her relationship with pain in practicing ashtanga yoga (http://www.rebellesociety.com/2013/07/21/the-house-of-pain-ashtanga-yoga/) Since the birth of my second child, I have had problems with my knees. After a meniscus tear in my right knee was established, I was operated when my second born was just under a year. One full year, yet another relocation (with Germany but still…) and not enough hours of yoga later, I still felt like my knee was not right. I got a recommendation to see a doctor in this area – a surgeon who also treats the 1.FC Nuremberg football team. Bedside manners: he had never heard of ’em. He took one look at my knee, and told me that there is absolutely nothing wrong with it. He said it is physiologically mended – der Kollege hat es gut gemacht. He was done (he actually accused me of wasting his costly time that would be better spent in surgery – I suppose for “paying” private patients).

I was well experienced with the brevity of German & Austrian doctors. I persisted. But why then did I still have the pain and why can’t I stand up from a squat etc? While still complaining about his time being wasted on me, he started to really diagnose me. He started up from my hip (slight alignment problem – this I knew from my physical therapy in Dusseldorf), all the way to my neck (always the right side), to my jaw. He asked if it is always my right side bother me: YES! Even while we were still in China, I had TCM therapy for my neck/right shoulder pain. It still hadn’t gone away – but after two children and two relocations within two years, I didn’t really expect it would. I just accepted it as a minor nuisance that was now a part of me. He told me that is a problem with my bite – my teeth – and sent me to a dentist (!) in Nuremberg who practices alternative medicine and who could rid me of the “infection” behind my molars.

This all sounds incredibly hokey as I write it now, however this doctor actually brought tears to my eyes (no, not from his snide jabs – my German-healthcare- skin is pretty thick) but because his diagnosis seemed to connect all the problems in my body over the past years and it finally all made sense.

Seeing that it was not a big investment of time or money,  I did go to that dentist in Nuremberg and I did get the painful jabs in my jaw (this time, from a homeopathic injection) and the knot in my right shoulder/neck did go away. And in time, my right knee pain too. I started practicing ashtanga yoga which is rigorous no the knees but also on building up the thigh muscles. Now it’s again one year later. The reason I landed on Anne’s article today was because I was researching how to modify my ashtanga practice for knee pain. My left knee hurts.